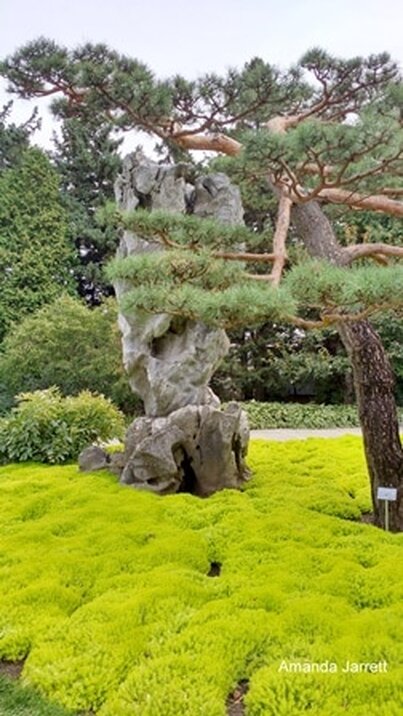 Golden stonecrop (Sedum acre `Aureum') carpets the base of a Scots pine (Pinus sylvestris).
​Groundcovers are not only used to cover soil in garden beds, they are also a great alternative to lawns. Easily replace grass perched on slopes when they are difficult and dangerous to mow without installing terraces. In fact, any areas where turf is having a tough time growing - sparse or weak growth -  consider changing it to a groundcover.

Groundcovers perform the same functions as organic mulches, as listed below, except they don't need topping up every year. Once they fill in however, they might need controlling. These ‘living mulches’ provide colour, flowers, texture and some even bear edible fruit.

One caveat though: one must be careful as some groundcovers are quite aggressive. The classic and ever-present English ivy (Hedera helix) is a beautiful lush, green groundcover, but its stems root where they hit the ground, their seeds grow where they land, and they send up underground stems far away from the mother plant, making them almost impossible to control once they’ve become established.

It’s best to plant something in your garden that isn’t invasive or aggressive like English ivy (Hedera helix) . Left alone, it can consume entire forests, converting the undergrowth into an ocean of ivy.

So instead, consider planting one of these groundcovers, which don’t root where they touch the ground and have less aggressive seeds (and so on). 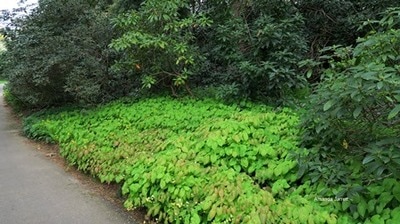 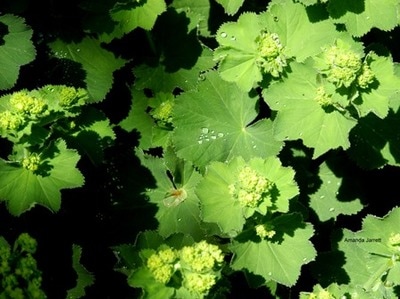 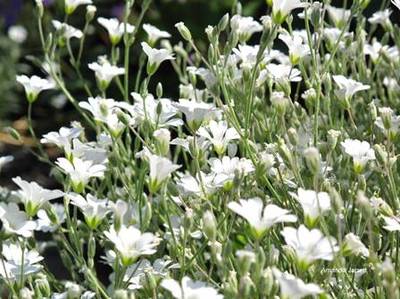 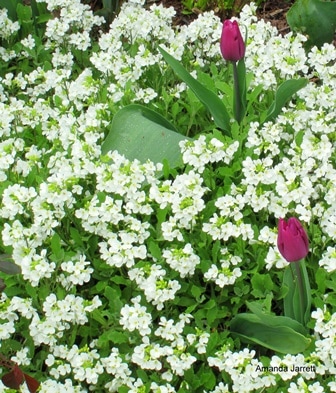 Aubretia is an evergreen and likes sun to part shade. 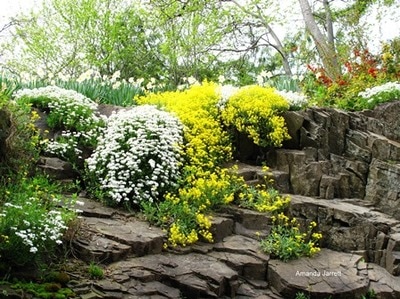 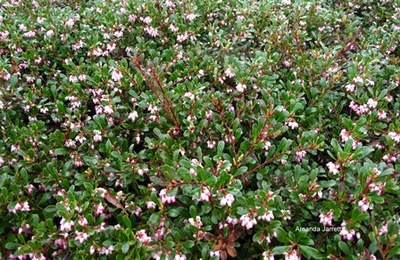 There are a few other groundcovers that grow aggressively and are hard to remove if they get out of control. 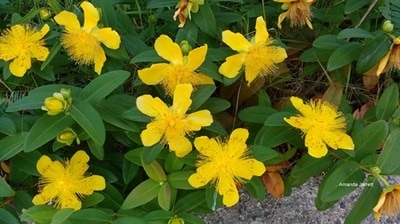 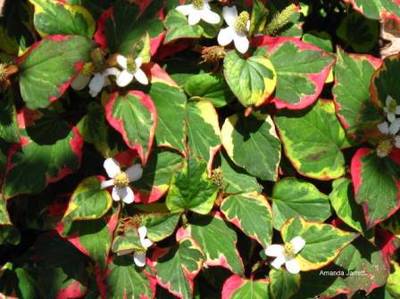 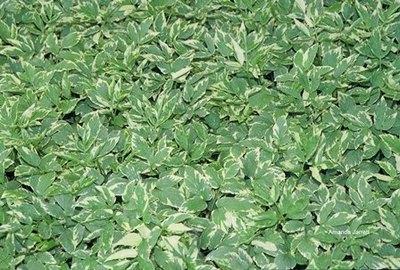 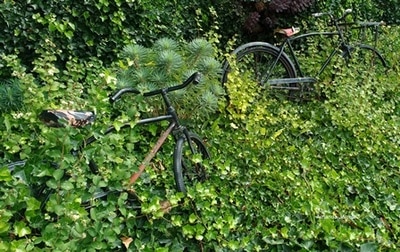 English ivy will blanket huge trees and engulf bikes in no time. 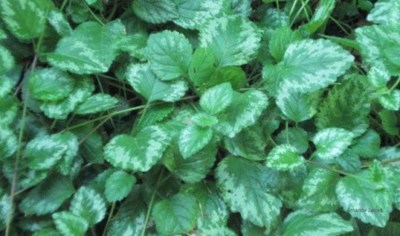 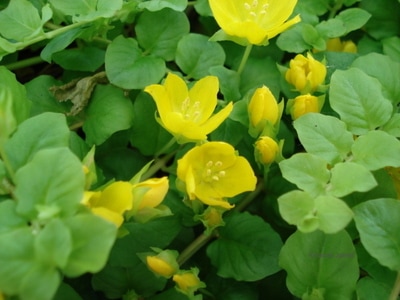 When selecting a ground cover assess the growing conditions. How many hours of the sun does the area receive? For example an area that receives 6 hours of direct sun a day is a sunny location. Does the soil dry out easily? Slopes and areas under trees and eaves are often very dry. Success depends on selecting the right plant for the right place. No matter what situation: wet, dry, sunny or shady; there's one that fits the bill. ​Better behaved ground covers include: 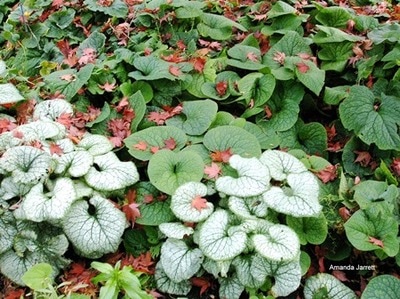 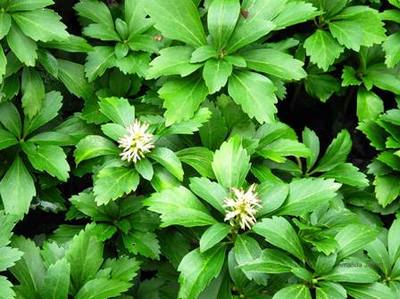 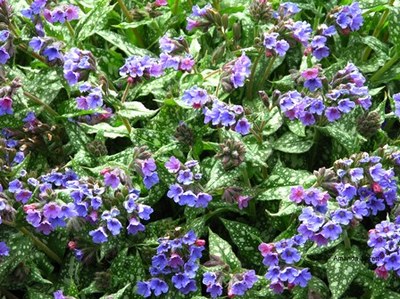 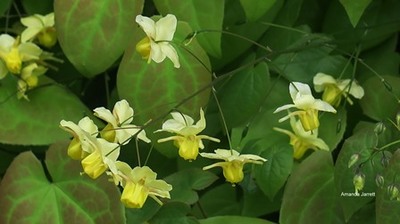 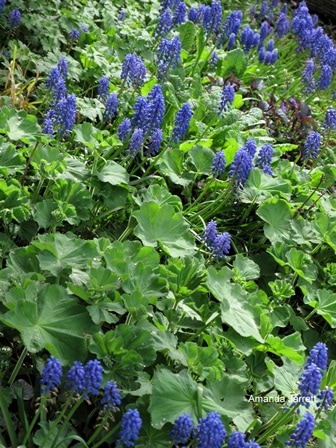 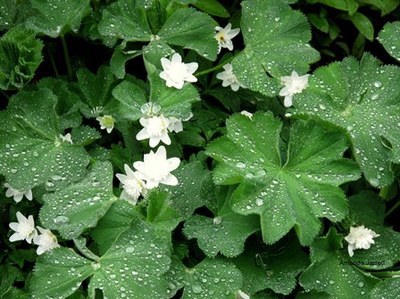 Before selecting a ground cover make note of the sun and soil moisture conditions of the intended area. Success depends on selecting the right plant for the right place. No matter what situation: wet, dry, sunny or shady; there's one that fits the bill. ​​
Copyright 2017 The Garden Website.com, Amanda's Garden Consulting Company - All Rights Reserved
Copyright © 2017