Beautiful and Easy to Grow 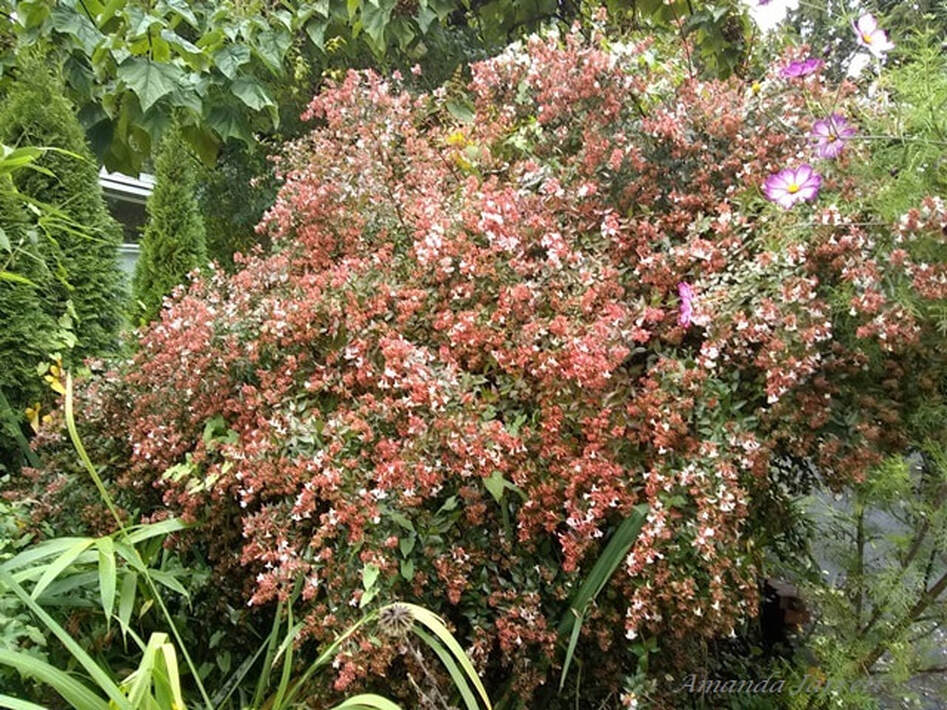 Glossy abelias are well-behaved shrubs that flower for many months.
Copyright © 2017